Leon “Bud” Breaux III represents the fourth generation of leadership for Breaux Petroleum. Bud began his career as a Certified Public Accountant before joining the company in 1986 during the Breaux Oil Company and Lockport Oil and Tire Company merger. The merger formed the present-day Breaux Petroleum Products.

After serving as the company’s comptroller for several years, Bud moved into increasing roles of leadership throughout the 1990s and early 2000s. In 2008, he was named as president of Breaux Petroleum. He was appointed to the position following his father, Leon “Buddy” Breaux, Jr., who moved into an advisory role with the company.

Under Bud’s leadership, Breaux Petroleum has transformed its capabilities to include a breadth of service offerings as well as grown its footprint from a once local distributor to having a presence in multiple states. In 2017, Bud spearheaded the initiative to open a second location of Breaux Petroleum in Lake Charles, Louisiana. The new facility gave the company the opportunity to expand its services beyond South Louisiana while also growing its portfolio in the marine and offshore business.

In addition to the focus on products and services, Bud was instrumental in helping Breaux Petroleum grow its retail business throughout the 1990s and into the 2000s. Today, the company operates five convenience stores in the Bayou Region. 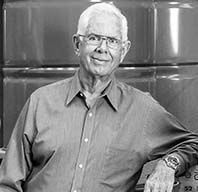 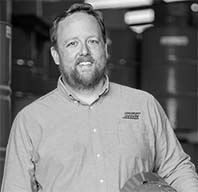 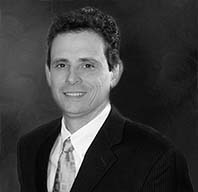 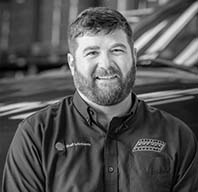 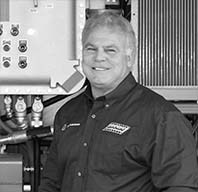